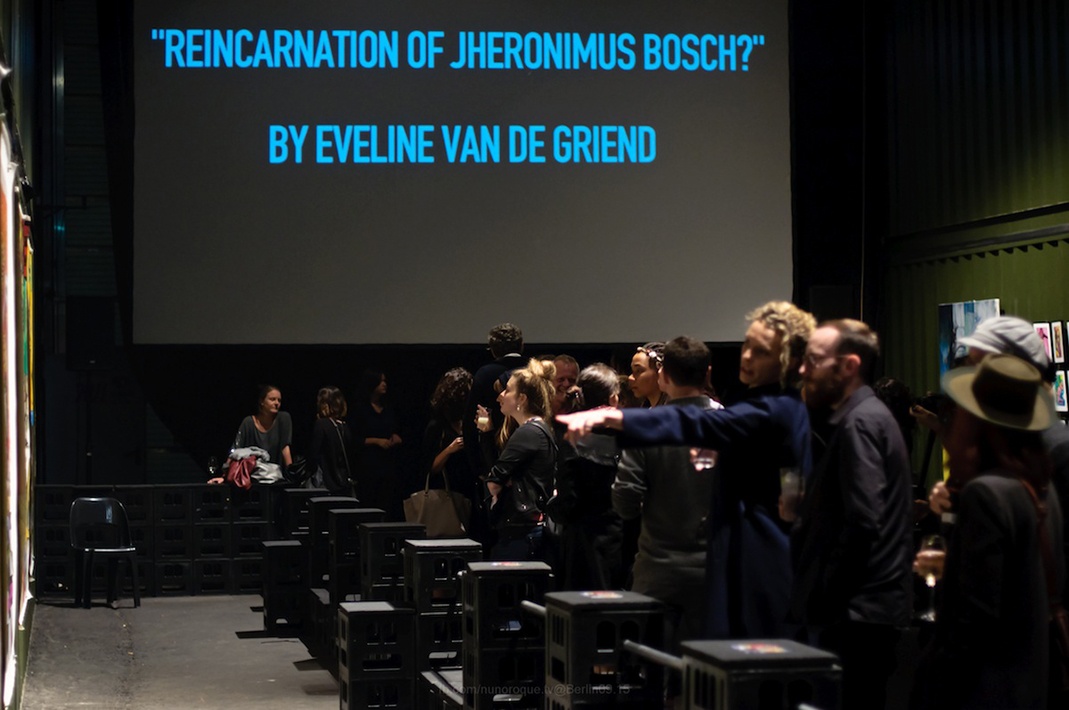 The ‘Reincarnation of Jheronimus Bosch?’ Is highlighted as one of the top shows to go see during Berlin Art Week. Honored to be listed between the renowned galleries as Blain Southern Berlin, Me collectors Room, Sammlung Boros, CO Berlin and Schinkel Pavillon, the solo exhibition at Platoon Kunsthalle Berlin presents a series of large oil paintings inspired by early Dutch master Hieronymous Bosch. Van de Griend was born in Den Bosch, the same city as Hieronymous Bosch lived 500 years ago. His legacy formed an important part of her cultural upbringing. Therefor she decided to honor the legend with her view on the world inspired by Bosch. A friction between the past and present, makes for a lot of unsettled power. That’s the first thing that strikes you about her often uncomfortable images. Van de Griend’s insertion of people of color into classical settings reaches a level both sinister and surreal. The potency of her message is worthy subject matter for such a grand comparison and proves that Bosch’s legacy is in very safe hands. 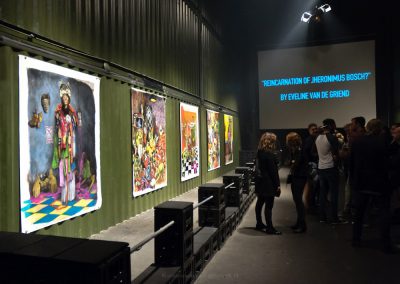 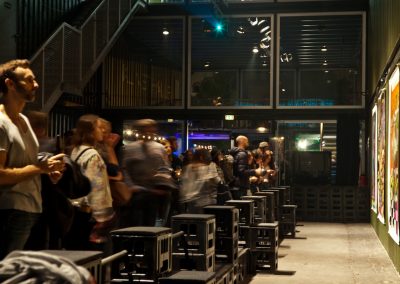 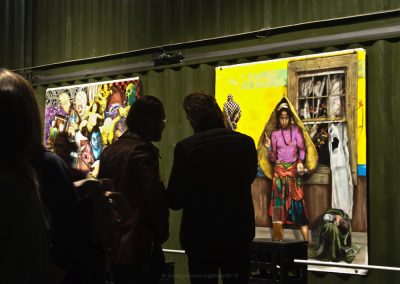 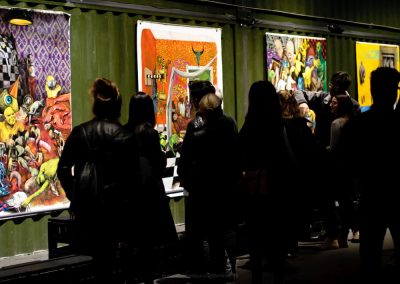