MEDIUMS OF THE MODERN CITY

– A specific kind of artistic technique or means of expression as determined by the materials used or the creative methods involved.

– A person thought to have the power to communicate with the spirits of the dead or with agents of another world or dimension. Also called psychic.

MEDIUMS OF THE MODERN CITY
Historically influenced oil-painted portraits that cast a critical eye on modern day social issues.
Mediums walks along a fine line connecting the artists’ inner voice with the ever changing landscape of the city outside. 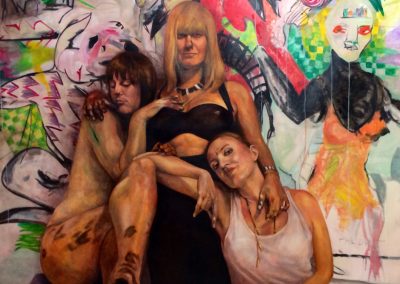 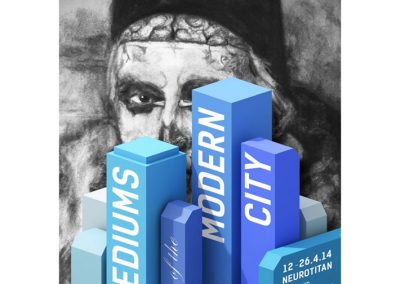 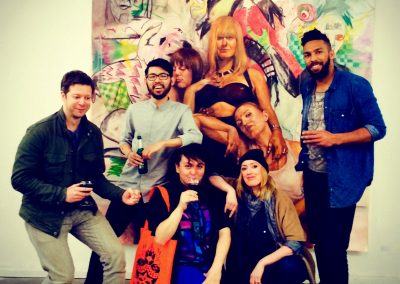